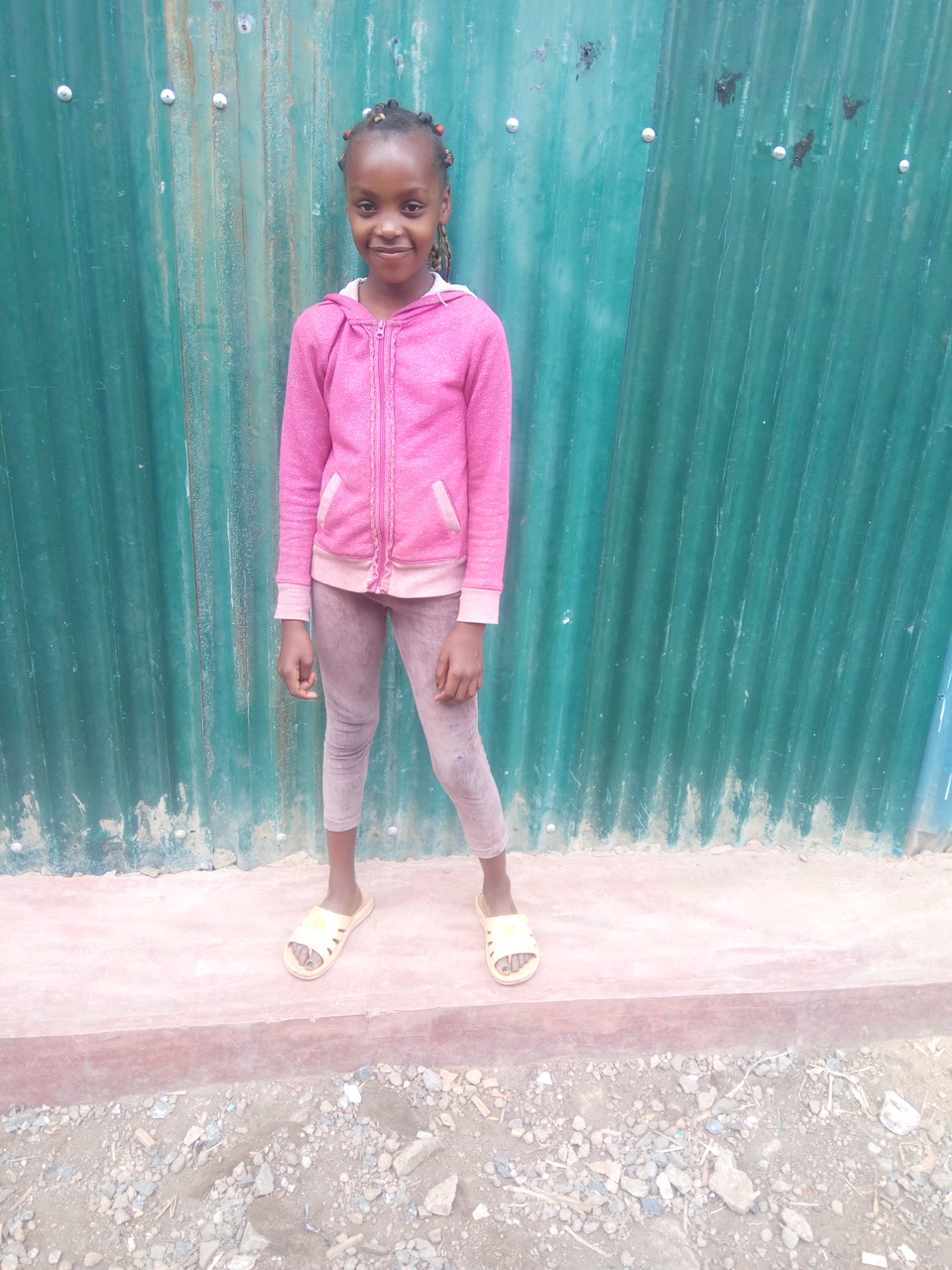 Winfred’s mother grew up as an orphan herself after losing her parents. She was very young when this happened. She was being take care of by her grandmother who later sent her to Nairobi to work as a house help. This is where she was abused and ended up becoming pregnant.

She had to run away from there for her safety, and came to stay in the slums. She gave birth to Winfred and life was unbearable alone. She had to look for a man who could take care of her. She started living with a man in the slums, and after giving birth to another child the man became abusive to Winfred. Her mother brought Winfred to Overcomers where she is encouraged and feels God’s love.

This feature is currently in development and will be available shortly.